The first step to getting help is recognizing the problem. If you’re concerned your child or teenager may be suffering from schizophrenia, learn more about the signs and symptoms to watch for.

Schizophrenia is a serious mental health disorder that has an impact on all areas of a child or adolescent’s life. It is a complicated disorder that causes children and adolescents to experience hallucinations, delusions, and distorted thinking. While schizophrenia in childhood is similar to adult schizophrenia, there are some variations. With children and adolescents, there may be a gradual shift in behavior patterns. For example they may go from having predictable behaviors to displaying unpredictably bad behaviors. Children with schizophrenia tend to constantly stick to their parents, do not enjoy playing with or talking to other children, lose interest in most activities, and have difficulty with school.  Treatment is available for children and adolescents suffering from Schizophrenia and their lives can greatly improve the sooner they are diagnosed and treatment begins.

Causes and risk factors for schizophrenia in children and teens

Genetic: Schizophrenia is known to run in families, which leads professionals to believe that there is a strong genetic component in its development. While schizophrenia is said to only affect 1% of the U.S. population, an estimated 10% of those individuals have a first-degree relative who suffers from the disorder as well. Scientists have found that people with schizophrenia have higher rates of rare genetic mutations that disrupt the development of their brains.

Physical: It has been suggested by professionals in the field that people who suffer from schizophrenia have an imbalance of the neurotransmitters dopamine and glutamate, which are responsible for allowing brain cells to communicate with one another. Problems with these naturally occurring neurotransmitters may contribute to the development of childhood schizophrenia

Environmental: Experts in the field have noted that there are likely many environmental factors that come into play in regards to the development of schizophrenia, but the most commonly noted are malnutrition before birth, exposure to viruses prenatally, and problems during the birthing process.

Signs and symptoms of schizophrenia in children and teens

Effects of schizophrenia in children and teens

If left untreated, childhood schizophrenia can result in severe emotional, behavioral, and health problems. These complications may occur in childhood or can occur later in life. The effects of schizophrenia can range from minor to severe and may include the following:

Children and adolescents who suffer from schizophrenia may also suffer from symptoms of other mental health disorders as well. The most prominent type of co-occurring disorder is substance abuse and addiction, but other examples can include:

Schizophrenia Treatment
Start the Admissions Process
Sign Up for More Info
Submitting...
Validating Captcha...
An error has occured. If you need assistance, please contact us at (870) 352-8203.
Submission Success!
We Accept Most In-Network & Out-of-Network Insurance 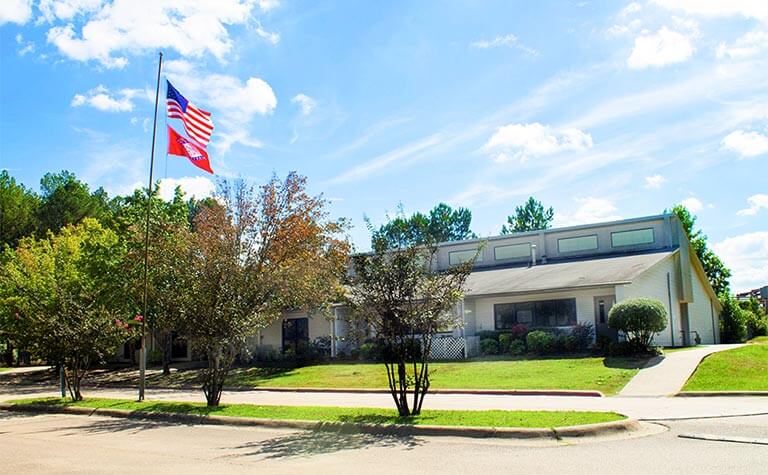